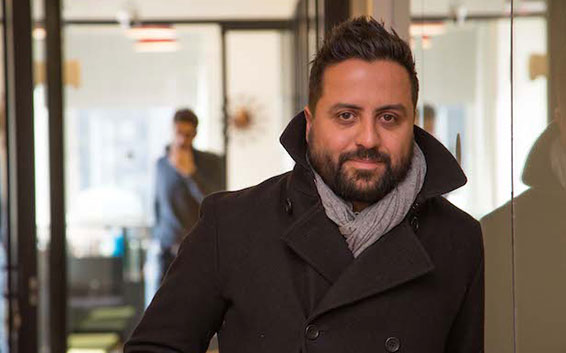 Alfonso Pozzo comes to Subliminal with over eighteen years of experience…and count ‘em, FIVE Emmy award wins under his belt. In addition to countless freelance and personal projects, Pozzo has spent the best part of his professional career as a producer at Major League Baseball Productions, a Senior Producer and Co-Lead Editor of Emmy Award-Winning Series for Showtime, The Franchise: A Season with the Miami Marlins-2012; and The Franchise: A Season with the San Francisco Giants-2011 and most recently directed a feature length documentary on Boston Red Sox Superstar David Ortiz for EPIX titled David Ortiz: In The Moment. At MLB, Pozzo, who is fluent in English and Spanish, is responsible for all areas of production with various programming for ESPN, ESPNDeportes, Showtime, HBO, FOX, YES Network, MLB Network & Home Videos.

On any given day he can be found directing and producing shoots in the field, both internationally and domestically, featuring players and talent or supervising post-production from editing to composites, graphic, voice-over and audio sessions. An avid sports fan, Pozzo will be producing projects across Subliminal, with a special focus on servicing clients in the lifestyle, entertainment and sports sectors. 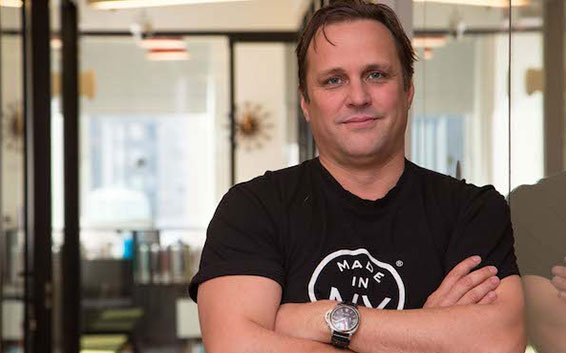 Australian-born and bred, Duncan Schieb has what they call a true “Australian Wanderlust.“ He was born in a small cattle town about seven hours drive northwest of Sydney, where as a 12-year old, he started calling live auctions for his father’s cattle trading and real estate company. From that time, Duncan has traveled the world and lived in the UK, Hong Kong, across Australia and now in New York City and has called over 8,000 auctions of all kinds – from real estate to fine art, jewelry, autos and antiques, as well as thousands of charity auctions.

Duncan moved to New York from Sydney in 2010. As luck would have it, he was cast as the auctioneer on Bravo TV’s “Clean House: New York“ and was bitten by the production bug. Duncan soon founded PlatinumHD USA has produced thousands of high-end real estate marketing videos, and has parlayed their expertise and stellar reputation to other verticals including the luxury space (super cars, helicopters, fashion brands), advertising and marketing agencies and non-profits. Subliminal productions has offices in New York, Los Angeles, Orange County, Chicago and Boston.
Duncan lives in New York City 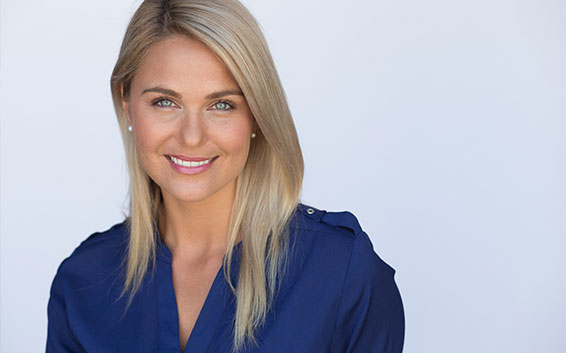 With a degree in Journalism, she landed her first live-to-air job by the age of 20 – presenting the news and weather for one of Australia’s major networks, Channel Nine.

Before long she was named in the Gold Coasts ‘sexiest list’, brought on as a brand ambassador for many well-known companies and continually asked to help host charity and social events.

She’s starred in TV Commercials and worked in almost every aspect of the broadcast industry – from radio, to TV, online, production and even stretching her skills to behind the camera by learning how to shoot and edit.

In recent years Amber’s focus has moved from news to the lifestyle sector. After nearly 3-years travelling Australia presenting and producing real estate and lifestyle videos, she made the leap over to the United States.

Within a matter of weeks, she’d signed two contracts for separate TV shows and landed a TVC. 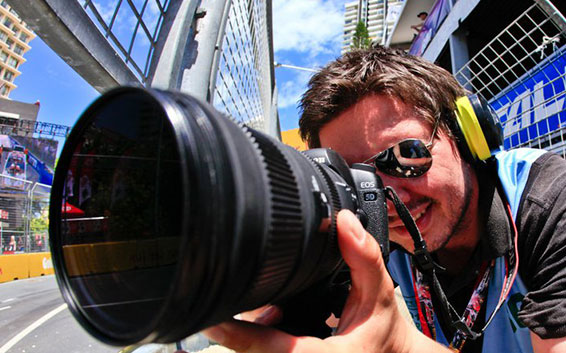 Zoran was bitten by the filmmaking bug as a young child growing up on the Gold Coast of Australia. He enrolled in the film program at Bond University and following graduation, started his journey in the business, cutting his teeth at PlatinumHD for three years before moving to The Big Apple.

Zoran has a unshakable passion for filmic entertainment and storytelling. His ability to come up with creative concepts for his clients, along with his vision to be able to execute seamlessly, make him a valued team member for us and his clients. 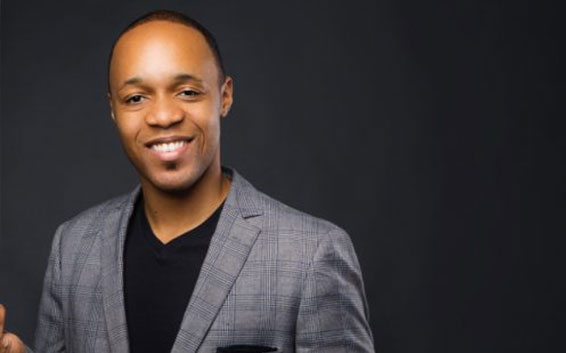 Jason is a distinguished and award-winning architectural photographer. As a successful photographer, Jason has traveled internationally in partnerships with IHG, Rand Construction, Signature Building Systems and Everscape to photograph a wide array of hotels, buildings, restaurants and other sites in time-lapse projects, virtual tours and HDR stills. 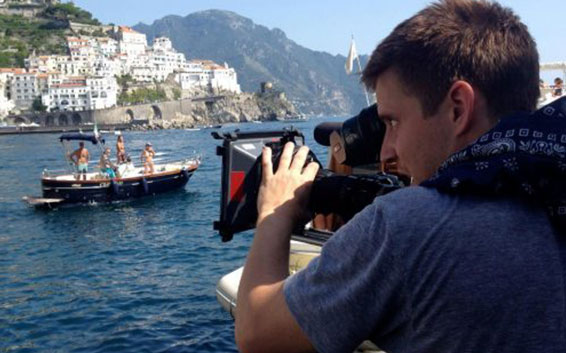 Cinematographer with more than 10 years of experience filming in over 30 countries. His resume ranges from travel shows , documentaries, commercials and episodic television. Ryan has been internationally recognized for his work as a Director of Photography. For the last year, he has traveled the world shooting aerial drone cinematography. He is a FAA licensed commercial drone pilot. 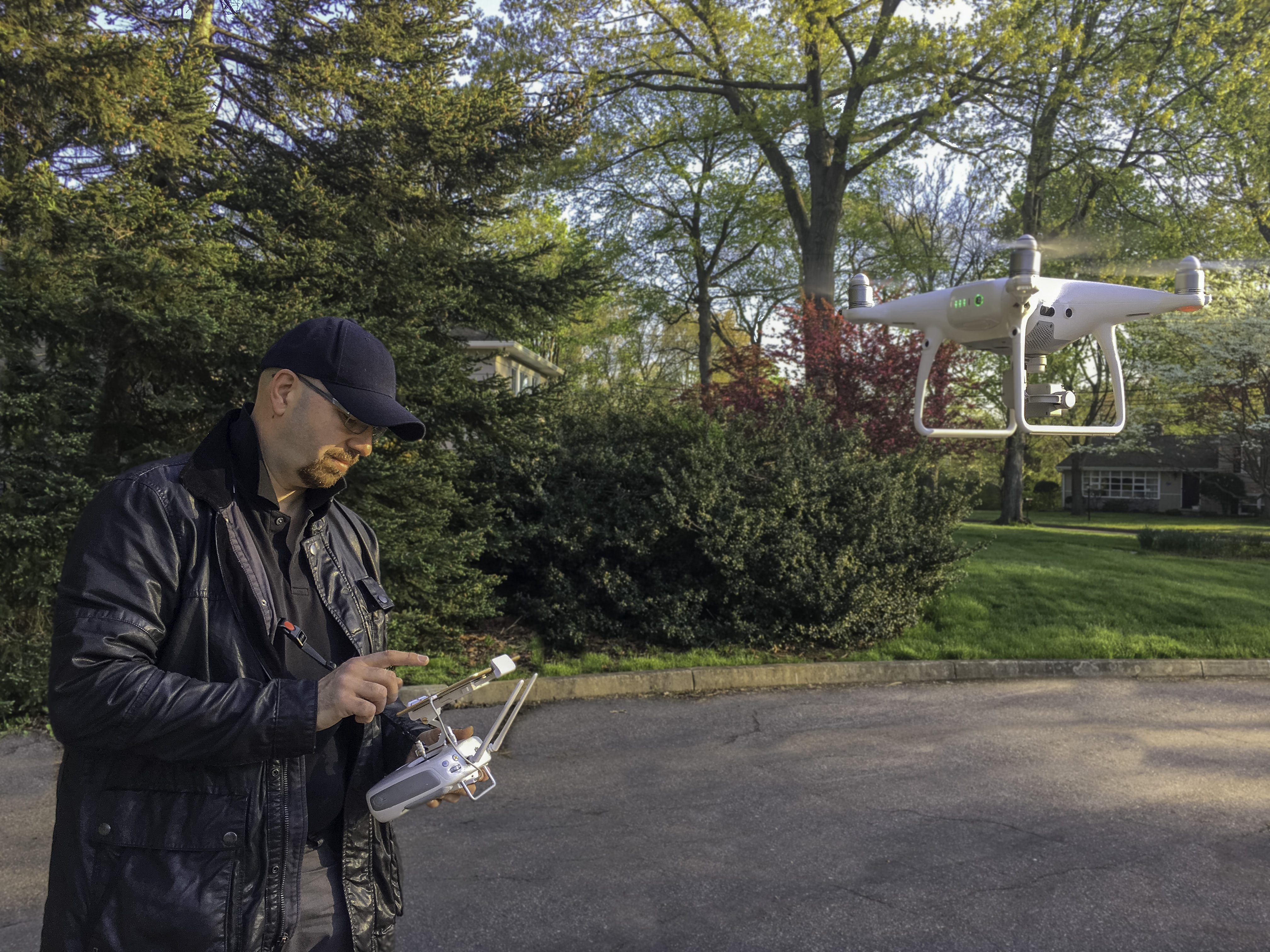 A senior art director with 20 years experience, Stephan is a professional drone pilot comfortable behind the camera whether on the ground or in the air. His longtime passions are technology, photography, film and flying. He uses Google Earth in VR to preview locations and plan his angles. For the last couple years he has enjoyed pushing video and photography to breathtaking new heights..

GET STARTED TODAY
Our Company

Subliminal Productions’ expertise is in using the power of filmic storytelling to help our clients grow their businesses. We are a group of passionate filmmakers, creatives & leaders that understand how to connect with consumers in a way that will move them to take action-whether that is adopt a product, embrace a cause or passion or make a purchase. We use film to engage & inspire. 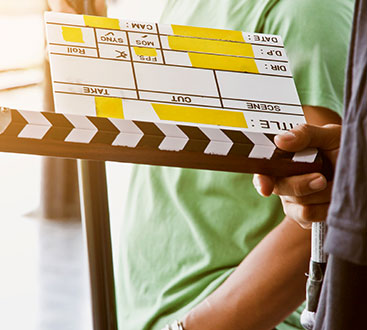 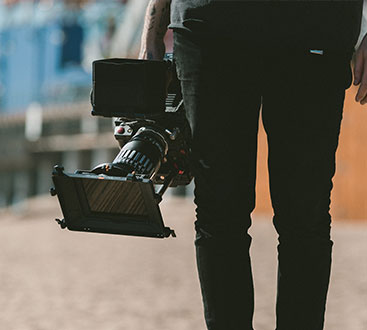